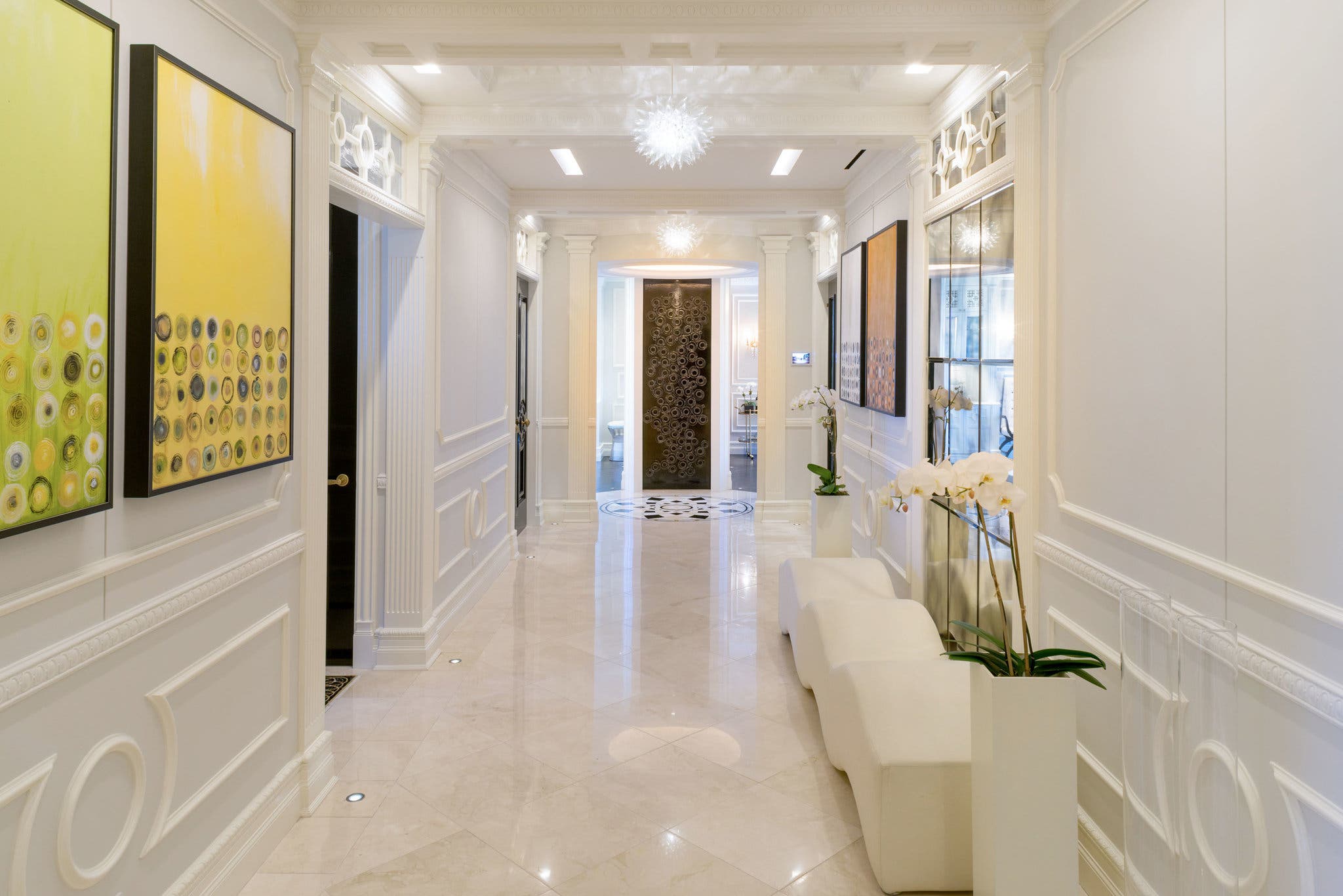 Photo by: Pablo Enriquez for The New York Times

“Mr. Cooke and his wife, were they still around (Ms. White died in 2011), likely wouldn’t recognize the place today, except for the stunning views of the park and reservoir from the living room and most of the bedrooms. The current owners, Othon and Kathy Prounis, bought the simplex, No. 15A, from the sponsor in 2006 for $4.35 million, and commenced a top-to-bottom overhaul that took nearly two years, modernizing and reconfiguring the entire space.

The reimagined apartment, at East 96th Street, was recently refurbished and refreshed with new millwork, lighting and kitchen appliances, and is now about to return to the market. The asking price is $11.75 million, according to Randall Gianopulos, the agent at Sotheby’s International Realty who is listing the property. Monthly maintenance is $7,467…”